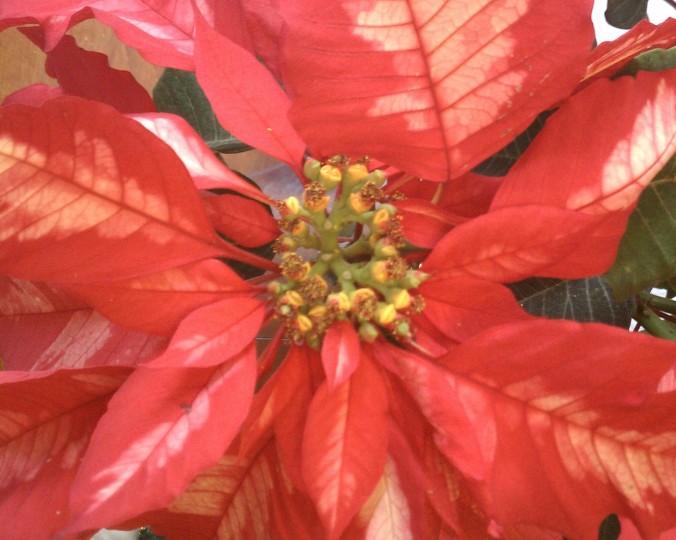 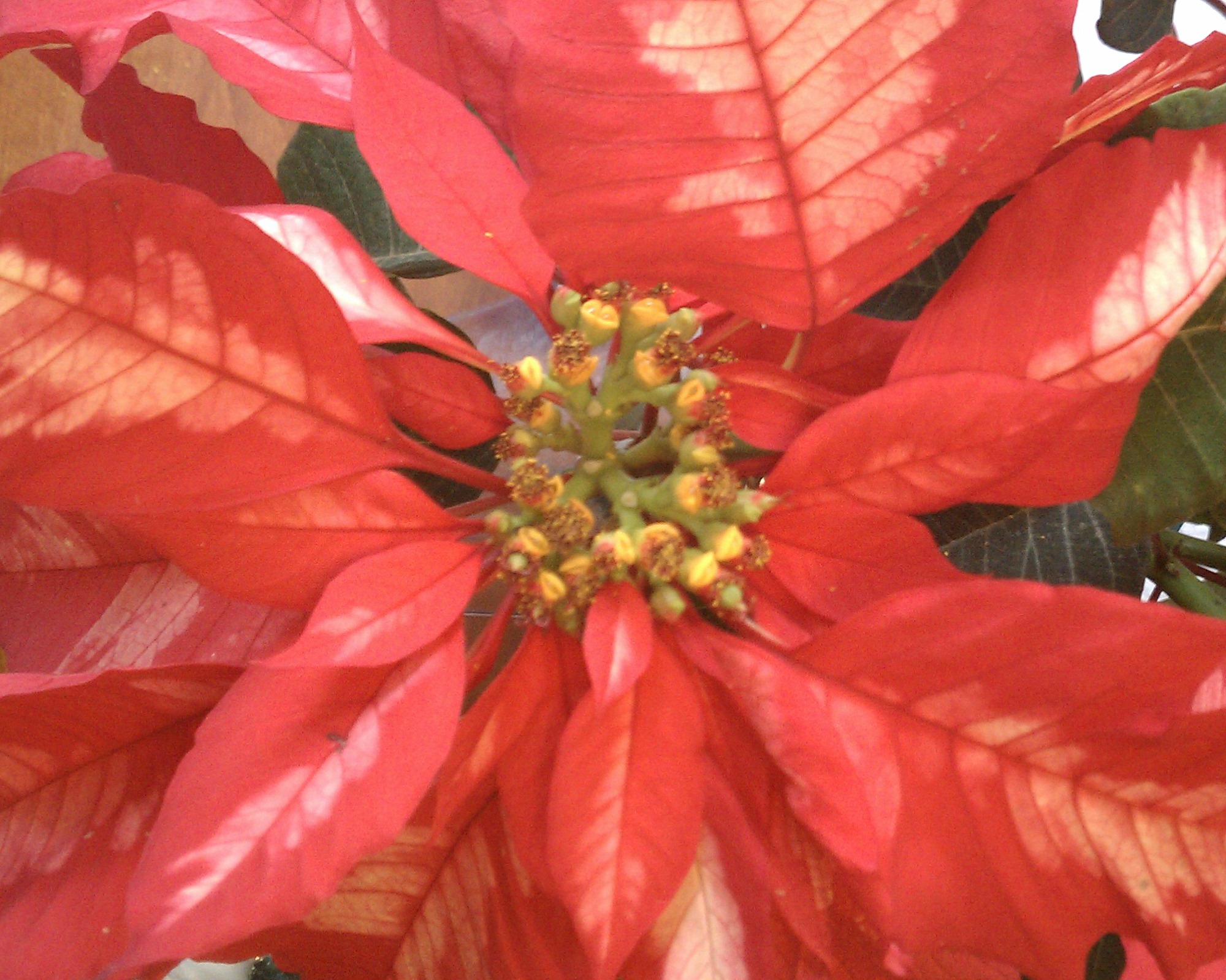 The history of poinsettias is a really cool story. In 1825, Joel Robert Poinsett, first U.S. ambassador to Mexico spotted what came to be known as the poinsettia. Poinsett had a passion for gardening and sent the plant to friends in the U.S. who immediately began to grow it. (Incidentally, Poinsett founded what we know today as the Smithsonian Institution-AWESOME!)

The poinsettia didn’t become popular until the 1920’s, when the clever father-son horticulturist duo Albert and Paul Ecke came up with a plan. They decided to call the poinsettia the “Christmas plant” and sell it at roadside stands in Hollywood and Beverly Hills. Soon, everyone who was anyone HAD to have one!  Because of their marketing, over 75 million poinsettias are now sold during the six week holiday season, making it the top selling potted flowering plant in the U.S.

What’s interesting to note is that in its natural state, a poinsettia can range in height from 2 to 16 feet, and its appearance is somewhat straggly and quite unlike the compact beauties that appear in stores each year around the holidays. The Ecke family discovered a way to keep the plant compact and bushy, something other growers did not find out until many years later.