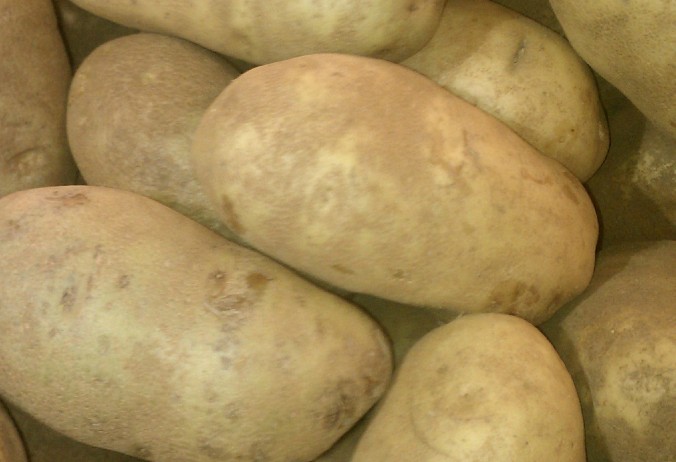 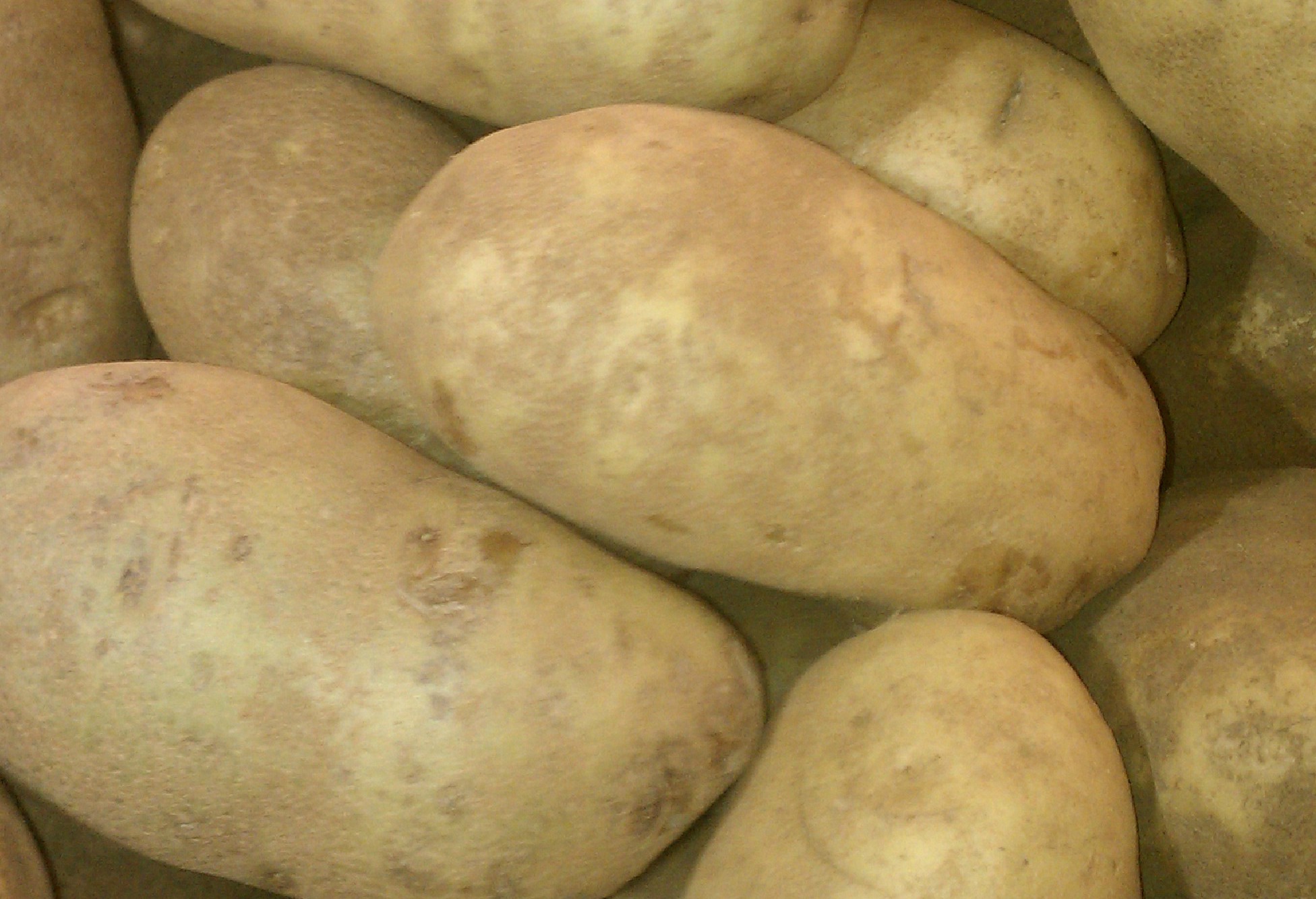 Potatoes are definitely a favorite vegetable with Americans. Baked, broiled, fried, home fries, mashed, hash browns…did I miss any? This popular vegetable is originally from the Peruvian Andes in South America where thousands of varieties can be found.

The potato didn’t arrive in Ireland until the 1600’s. Potatoes were easy to grow and fed a lot of people, and slowly they replaced the Irish diet of grain and milk products. For over 200 years, potatoes did well, until a disease known as potato blight appeared and killed entire crops. This led to The Irish Potato Famine from 1845-1852, when over 750,0000 people died, and another 2 million left the county. To learn more, see the address below and check out books at your local library¹.

Potatoes were also introduced to the U.S. in the 1600’s but most people didn’t grow them. In fact, they were believed be poisonous, possibly due to a legend involving explorer Sir Walter Raleigh². It was said he brought potato plants as a gift to Queen Elizabeth I, who requested a meal with potatoes (but the cooks were not told which plant part to use) so they tossed the tubers and served dishes of the stems and leaves, and everyone who ate the meal got sick. The potato was then banned from court. Luckily, Sir Raleigh was a favorite of the Queen and was not blamed for the dinner.

The chemical that makes potato stems toxic is quite bitter, so it’s doubtful anybody ate more than a bite or two. But it IS a cool story! Or maybe everyone was just TOO polite to say anything and kept eating?

In 1872, American Horticulturist Luther Burbank developed a disease-resistant potato (Russet Burbank) and introduced it to Ireland to help combat the blight epidemic.  By the early 1900s, the Russet Burbank potato began appearing throughout Idaho. It’s one of the most popular potato varieties today, and is one of three varieties used by McDonald’s for french fries³. So if you are going to plant potatoes, you may want to skip the russetts and go for something more exotic like french fingerlings. (my favorite, yum!!)

Is it True?, Plants & History, Vegetables

Start Your Own Seeds!