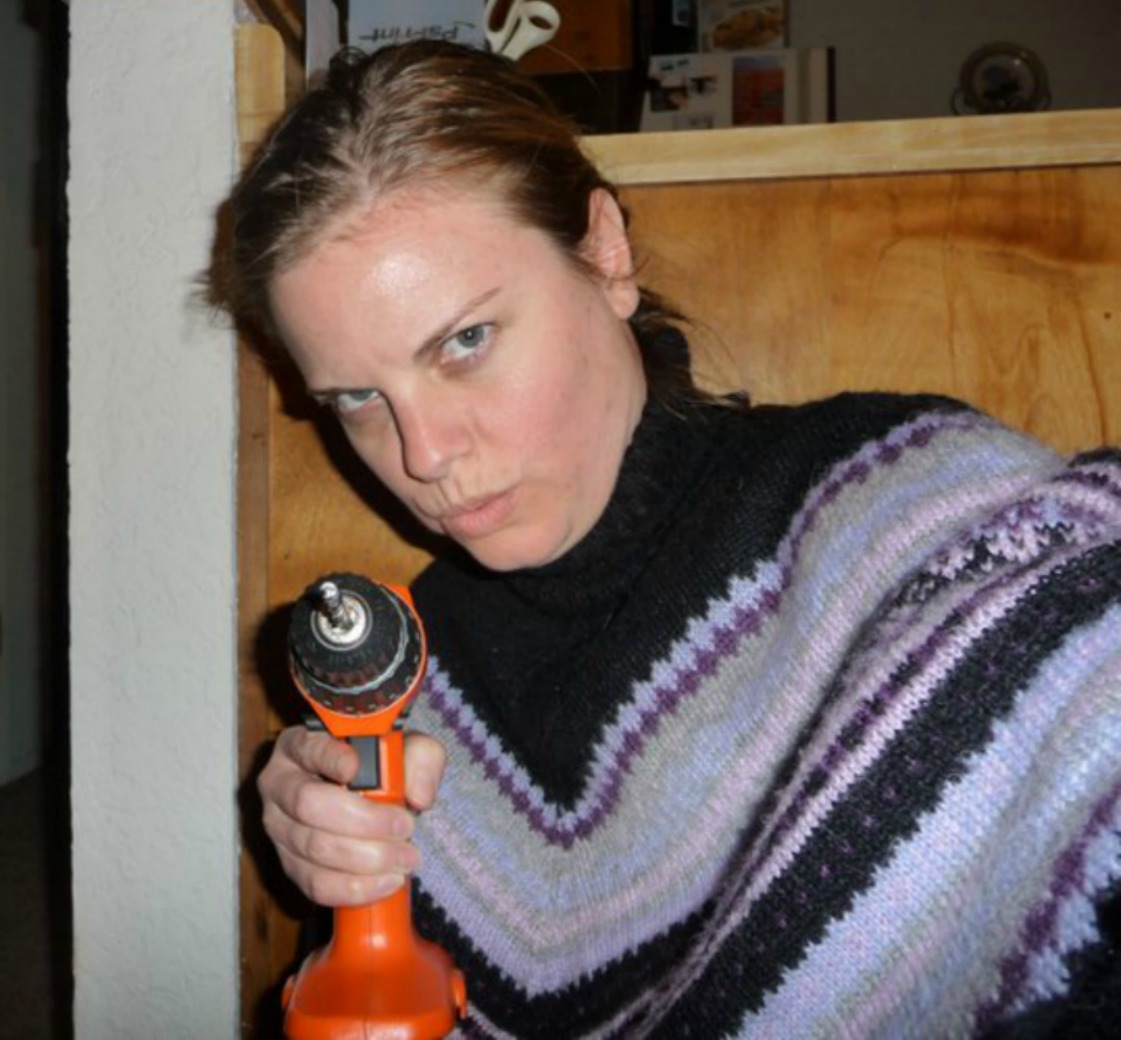 Square foot gardening has been around since 1975 when retired engineer Mel Bartholomew decided to take up gardening. His experience began at a community garden, where he met new people and planted veggies, herbs and flowers in his plot. Not long after, he and his fellow gardeners were commiserating and complaining about weeding, thinning, and soil compaction.

One of the gardeners said “well, gardening IS hard work!” and Mel just thought that was baloney, and that gardening should be fun. He decided to experiment with new methods, and they proved to be quite successful. The cool thing about this type of gardening is it can be done right over the top of cement, a bermudagrass lawn or even on a tabletop! Mel’s newest book, All New Square Foot Gardening blends old and new methods, and I highly recommend it.
If you’re ready to garden in less space, with less work in less time, keep reading! Creating your own square foot garden can be done in several hours.  It does take some work, and you may need to do a few things you’ve never done before, like measure lumber or use a screwdriver. If I can do it, anyone can! I own a power tool, (a combination drill/saw) which I use to hang pictures), but I’ve never attempted carpentry with it. Making a square foot garden was new for me too!  Pages 54-55 in Mel’s new book, has step-by-step directions on how to build your box. Don’t be intimidated if you don’t understand them perfectly the first time. I had to re-read them before I had that “aha!” moment (3D is hard for me!!)Besides, once you make one box, you’ll be an expert and making more will be easy.
The cool thing I’ve discovered about this project is that it doesn’t have to be perfect. If you mess up on your measurements or something gets screwed a bit off, your box will still look fabulous in the end, and everyone is gonna be impressed. In fact, if you cracked open a fortune cookie right now the fortune would read“You will most certainly rise up in social ranking among your peers.”

To save time, (at least an hour) ask for help finding and prepping your supplies at the hardware store. Avoid stores where employees are scarce and other customers try to “steal” them away from you. (one of my pet peeves, aaaaahhh!) Try going in early when the store isn’t busy, or find a small store with good customer service. The materials may cost a little more in the end, but the lack of stress and time savings are worth it in my opinion!

I went to a small, locally owned store (franchise) in the morning and took the book with me. There was a super helpful guy who told me that the 2″x6″ boards are normally 8 feet long, and he was happy to cut two of them in half for me, which gave me four, 2″x6″x4′ boards. Then, he recommended I purchase 2″ long deck screws and Voila! I had my materials to make a box.
Mel recommends pre-drilling the holes ahead of time. So select a drill bit that’s a little smaller than the circumference of your screw and get drilling! Okay, so as I said before, this is new to me. Not long after I started drilling, I was puzzled to find my drill bit would only go so far into the wood before stopping completely. It just wouldn’t turn at all.  A few neighbors saw me working and offered some advice, but it wasn’t until I read the manual that I learned about something called “torque.” I first heard this word in a physics class (that I took “credit no credit”) and still have no idea what it means. My rough translation in relation to the drill is “the dial on your drill isn’t just for looks!” The numbers allow your drill to bore through wood and stop (on purpose) at a certain point so you don’t go too far, and accidentally drill holes BELOW your project, like in the parking lot of my apartment complex, whoops!
While drilling,  I will admit, a few “boo boos” were made. Ahem. I managed to break 3 drill bits and get REALLY mad in the process. I tried not to swear too loudly as young children were near by. Now, I’m not really sure why this happened (not the swearing, I meant the drill bit breakage). My initial suspicion was my dad gave me some piece of junk old drill bits that were like 25 years old so naturally they snapped! However, according to my dad, it’s my fault cause I probably put too much pressure on my drill while tilting it at an angle, which caused it to break. The drill bits are still stuck in the planks, but who cares? Nobody will see them once I paint. Speaking of painting, to preserve the wood, Mel says to paint three surfaces of the boards, but leave the inside board unpainted. This will make your box look nice, and prevent paint ingredients from leaching into your gardening soil.

To complete your boxes, lay the planks down in a square. Make sure the ends of the boards that touch have 1 plank with the pre-drilled holes, and one without. Then, get out your screwdriver bit and put it all together. Lastly, admire your work. See, that wasn’t so hard. 🙂  Now, add some weed cloth on the bottom, and get ready for part II. It’s time to make “Mel’s Mix” and add it to your box!